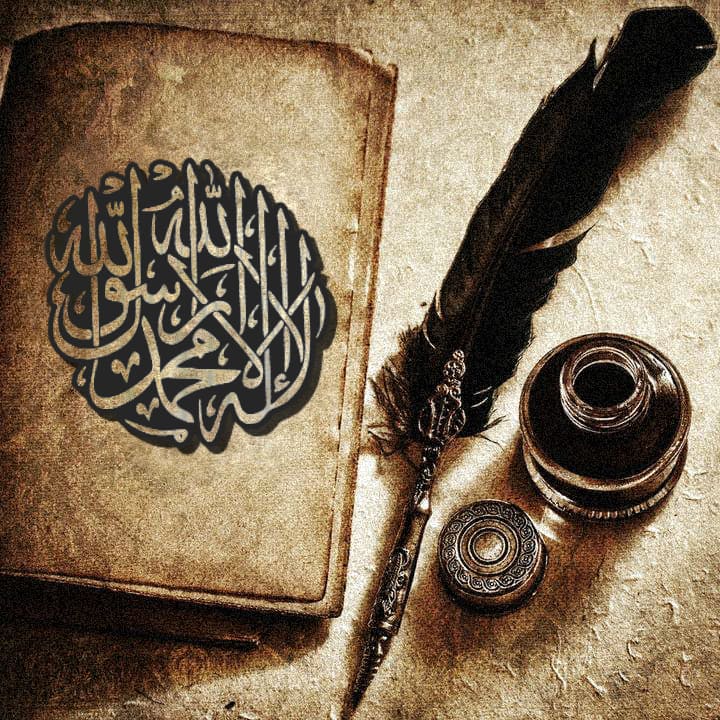 Allah Is The Only God

God of Quran is the God of Muslims only. He is very cruel and strict. He has no forgiveness. Quran is the book of Muslims and it teaches Muslims rigorism and combat. Corruption will be there until Quran is on the earth. Where there is Quran there is corruption. Muslims claim that the Quran is the book of Allah is not true. It is nothing but something related Muhammad and nothings else he collected it from here and there.


A person heard this kind of things and thought why he doesn’t read the Quran. He met a Muslim and asked him for Quran. The Muslim gave him the Quran by saying sorry for not fulfilling his duty for he knew that spreading the message of Islam and Quran is the duty of every Muslim but they are not doing their duty efficiently, because the Quran is not only for Muslims but also for the whole mankind and whole universe. He added, “If you have any problem in reading or understanding, please contact me without hesitation.

Having taken a bath, one day the person took ‘the holy book’ in his trembling hands. His heart was beating fast and his feet were trembling, but he was amazed as he opened the Quran and saw the very first verse of the holy Quran.

Read More  Divorce And Polygamy According To Islam {Everything You Need}

How great His compassion is! The rain of his sympathy and grace embraces the persons who passed their whole lives on the way of blasphemy and want to come back to Allah, The Quran boost them with courage to live a blissful and clean life.

He says in the Quran, “O servants of mine, who have acted recklessly against their own selves. Allah will forgive all sins. Surely, He is the one, who is the most forgiving, the very merciful. Turn passionately towards your Lord and submit to Him before the punishment comes to you after you will not be helped.” (53, 54/ 39)
Seek the ultimate abode with what Allah has given you and do not neglect your share from this world and do good as Allah did well to you and do not seek to make mischief in the land. Surely Allah does not like the mischief makers. (77/28)
The messenger said, ‘’O my people! Perfect the measure and the balance with justice and do not make the people short of their things and do not go about the earth spreading disorder. (85/11)
So, be mindful of the bounties of Allah and do not go about the earth spreading disorder. (74/7)

Related Tags: Allah Is The Only God