Syed Sadatullah Husaini Wiki Biography: Syed Sadatullah Husaini is an Islamic scholar. Here is his short biography. He is in news for he has been elected new president (Amir) of Jamaat e Islami Hind (JIH). He has been elected for the four years term from 2019 till 2023 as announced the Media Department of Jamaat e Islami Hind on his official website on 6 April 2019. 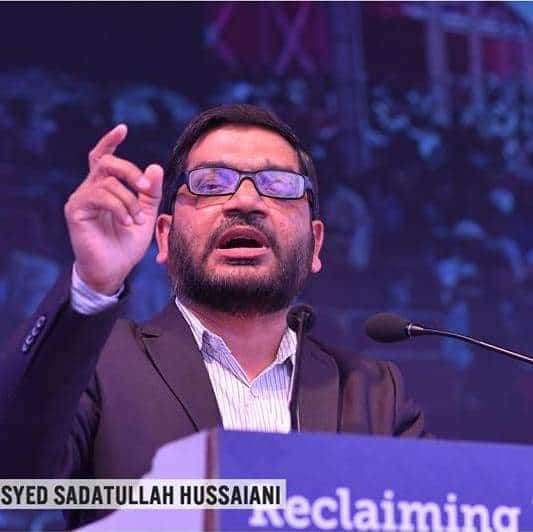 It should be noted that in the last tenure, his name has been presented to the Islamic Organization (the Jamaat-e-Islami), but the majority of the then members of the House of Representatives declared Maulana Syed Jalaluddin Umri more competent than him for this leadership. But then he was elected as the wise president and a member of central advisory council.

So, he is also Newly Elected Chief Patron of Students Islamic Organisation of India, the biggest students organisation of the world works in India.
Education-He completed his graduation ( Engineering Degree) in Electronics and Telecommunications.
Major contribution-He has compiled 12 Books in which he covered various Islamic topics. He has written more than 200 articles in Urdu and English.
Hobby– Writing and reading is his hobby since his childhood.

Some of His Famous Quotes 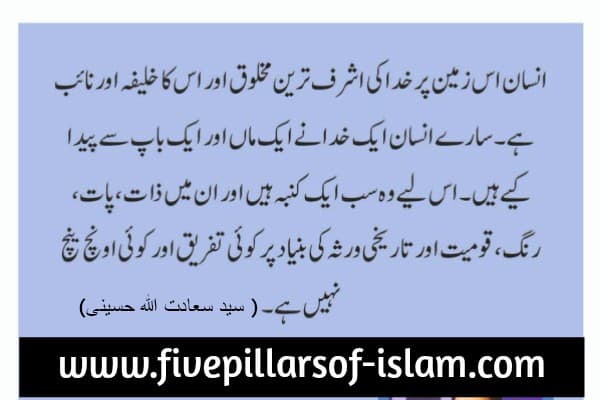 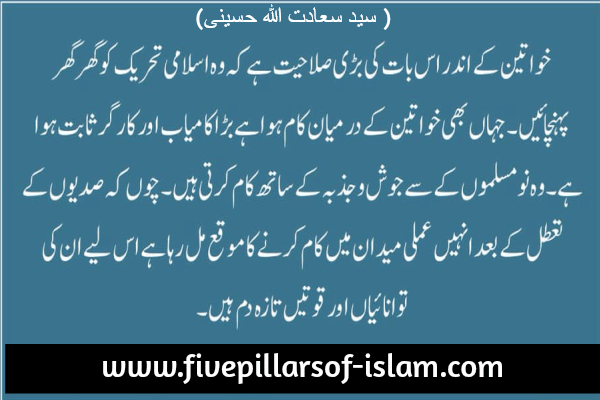 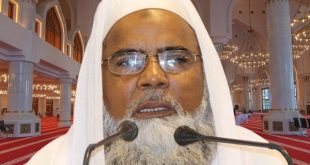 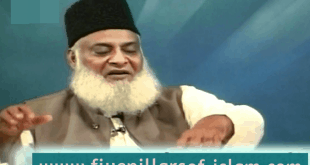 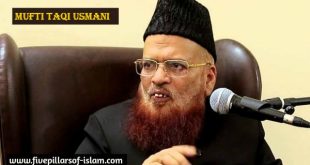