What is The Hadith in Islam: If you are looking for a brief history of hadiths compilation and if you are searching tareekh e tadween e hadith then you are at right place.

What is The Hadith in Islam

According to Encyclopedia of Britannica, hadith is a record of traditions or sayings of the prophet Muhammad revered and received as a major source of religious law and moral guidance second only to the authority of the Quran, the holy book of Islam.

According to Wikipedia is one of the various reports describing the words and actions or habits of the prophet Muhammad.

According to Allama Ibn e Hajar Asqalani, whatever belongs to the last messenger, is Hadith.

What is the meaning of Hadith?


It is an Arabic word which mean is to happen. And so to tell a happening, to report, to have and give as news and to speak of. The other meaning of hadith is new, the hadith is newer than Quran, so it is called hadith. 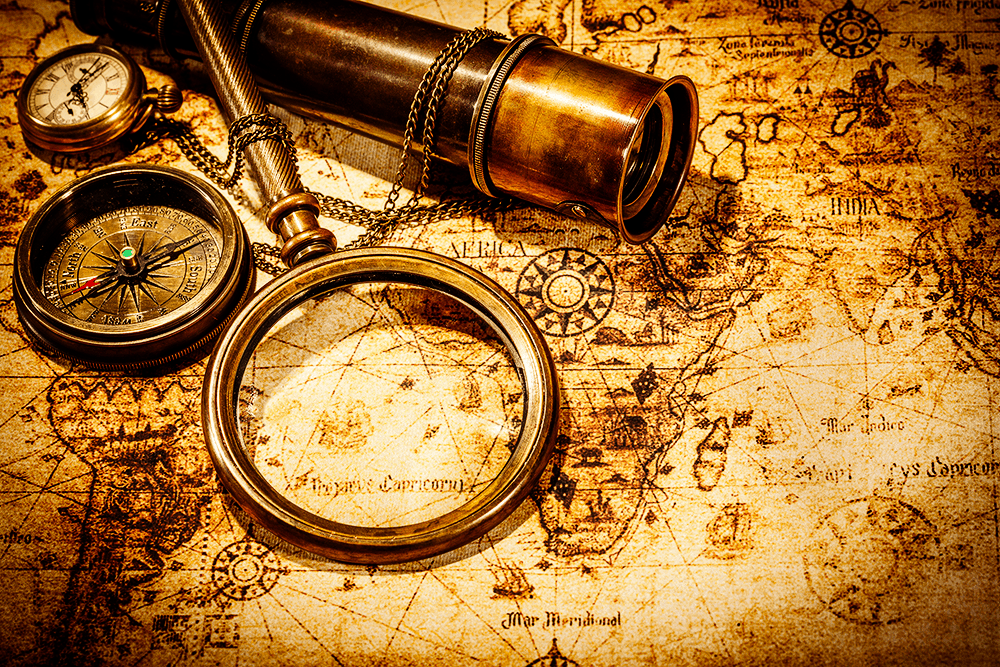 When did it come into existence?

The last prophet Muhammad was sent to Makkah where the people have sharp memories. They believed their memories so much, that they wanted not to write anything. Dictation or writing was looked down upon as compared to oral transmission.

So that there were very few persons who have the writing ability. They memorized the names of their 30 ancient fathers. Not that only but they remembered their horse’s races as well as the man.

But, the word is a word that has no value after few moments. When the messenger told the people the importance and encouraged them to read and write, they paid attention and they began to write the words of the last prophet.

So the compilation of hadith in a book form had become a known practice even during the prophet’s lifetime.

Thus, many of his companions had collected a lot of his sayings and doings and His wives described His personal life, (because the messenger did not come to teach only the public work and social reform, He came to change the lives.)

So, there were found many collections of hadith prepared by His companions, called ‘Sahifa’. Ali bin Abu Talib, son in law of the messenger, had compiled a small book containing traditions of the prophet.

Read More  What is Wudu & How to Perform? Meaning & Steps of Ablution [Wudu]

Abdullah bin Amr bin Aas had also collected by permission of the prophet some traditions in a book which he named Al-sahifa Al-sadiqah.

Jabir bin Abdullah was the compiler of a small collection of hadith.

Abu Bakr Siddiq had also a collection of hadiths.

Amr Bin Hazm and Abu Huraira are also reported to have gathered some traditions.

Later on, Hammam bin Munabbah, the pupil of Abu Hurairah, came and compiled a famous sahifa of which manuscripts are found in in the libraries of Berlin and Damascus.

This is recorded work of the first century. After that, when Umar bin Abdul Aziz became the caliph, he promoted the experts to collect the sayings of the messenger. They began to write down them.

Thus, the work of compilation of Hadiths, which began in the first century, became a subject of research in the second century because of promoting by the king of the time.

What do other people say about hadith?

Maybe they think that the first book of hadith is Bukhari Sharif. But that is not true as we have described it in detail. The work of collecting the quotes of the last messenger had started in the first century but in his life.

Once the messenger asked one of his companions why you stopped to write my sayings. He replied that you had told not to write them. So I stopped then. The messenger said to him, “I am a messenger of God and I don’t say even a word but truth, so keep on writing.”

What is the importance of Bukhari Shareef?

He had collected seven thousand hadiths by his hard work. But neither the first book of hadith is Bukhari Sharif as many people think nor Bukhari Shareef is the last word in the hadiths.

That’s All about the topics of, What is The Hadith in Islam.