Akhlaq: The teachings of Islam is based on four pillars; faith, ethics, worship, and transactions.

Thus we can say that the virtues and ethics have a major part in the teachings of Islam, the Qur’an, and the Sunnah.

No doubt that the common sense calls and urges for ethics and the honesty, honoring, fulfill the covenants and contracts, the patience and the courage deserve to be praised and the person who has these qualities is able to be praised.

As lies, deception, treachery, and treachery are worthy of remorse. 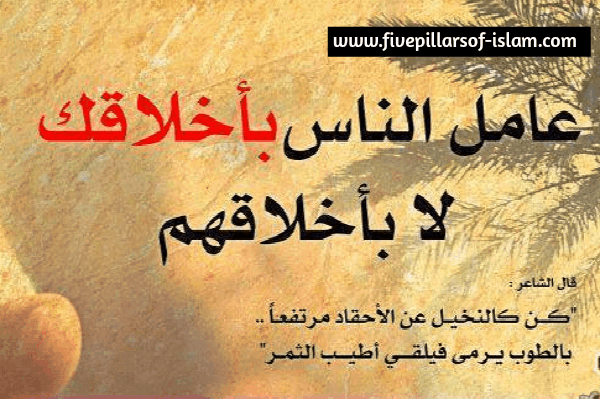 Table of Contents show
1 Akhlaq: the Ethics and Good Manners in Islamic Teachings
2 The importance of ethics in Islam
2.1 You May Like:
2.2 Share this post:
2.3 Related posts:

Akhlaq: the Ethics and Good Manners in Islamic Teachings

The importance of ethics in Islam

The following things show the importance of ethics in Islam.

Ethics is the main purpose for which the Prophet Muhammad (peace be upon him), was sent to the world. It was reported that the prophet said, “I was sent to the perfect good character”

It indicates the importance of morality and ethics, though the Islamic faith and the worship of God is more important than morality. Ethics is also important in Islam because of its appearance in the life of a person. The doctrine is not visible in men because the place of doctrine is the heart, and the acts of worship do not appear clearly, but the morals are clear through the person’s dealing with others.

In Islam, morality  is not only behavior, but it is also actually a form of worship, on which the reward is written by Allah.

It is this in aspiring for which the competitors should race each other.

It will be the great factor of differentiation between people on the Day of Resurrection.

The ethics are one of the most valuable according to scale.

What is the reward for good manners and ethics?

Good manners and good behavior one of the big reason for entering the paradise.