It is best for the Muslim to recite all of them, saying it in one form on one occasion and in another form on another occasion, and so on, so that he will have done all the Sunnahs.

He should not limit himself only to some of them. But if that is too hard for him, then he should stick to what he is able to do, and there is no sin on him (Insha Allaah). 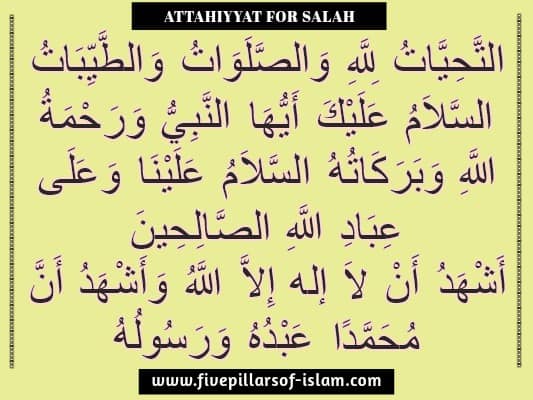 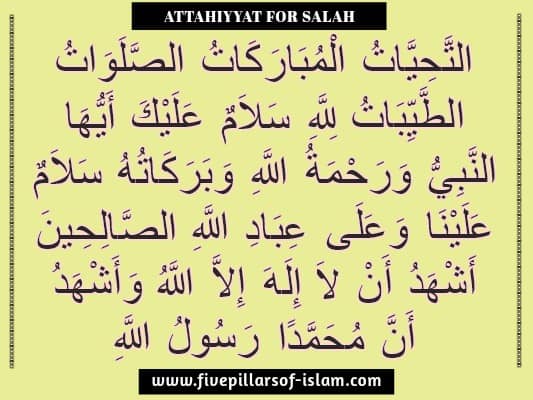 3-Attahiyyat and Tashahhud Of Umar 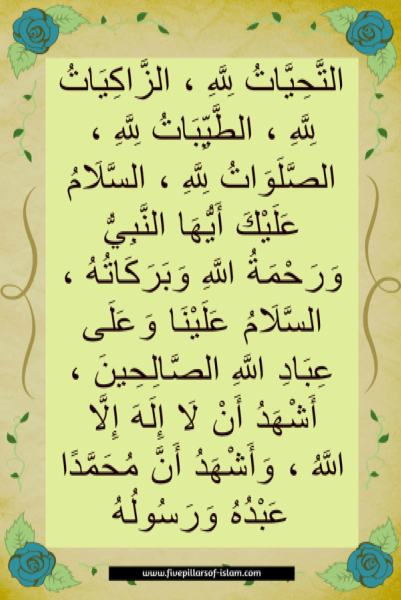 Read More  Prophet Muhammad And His Behavior With Non-Muslims, Mushrikeen

Narrated by Maalik (204) and classed as saheeh by al-Albaani.