Lailtul Qadr / Laylatul Qadr: Whoever passes Lailatul Qadr in prayer with faith and seeking his reward all his past sins will be forgiven. (Muhammad ,the messenger of Allah)
Last 10 Days of Ramadan 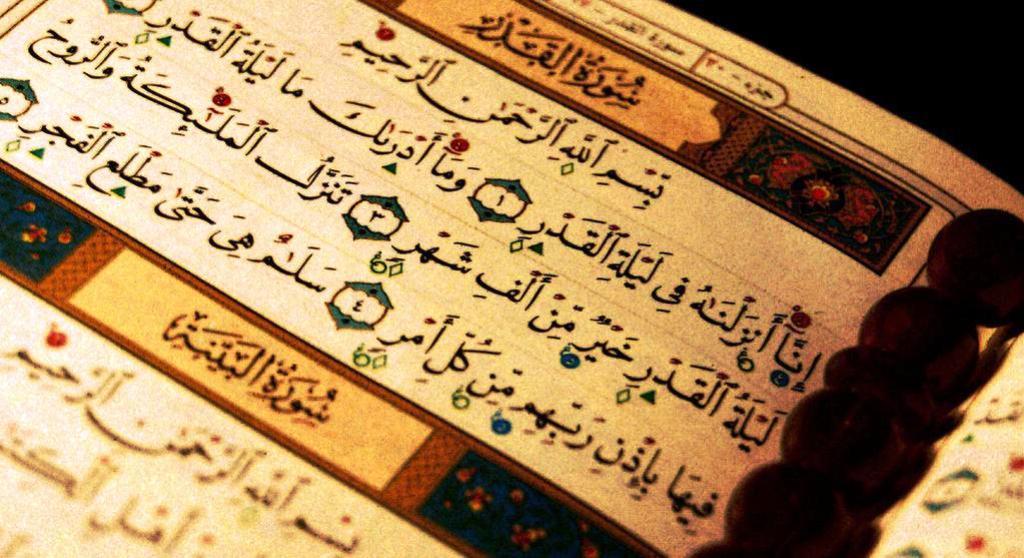 There is a night that occurs in the holy month of Ramadan, gifted the followers of Muhammad (PBUH) only, known as Lailatul Qadr or Shab e Qadr, which means the night of Qadr (night of destiny). On this night the blessings and mercy of Allah are abundant, sins are forgiven, supplications are accepted, and Allah hands to angles over the decree of one year and sends down his yearly decree from heaven to earth.

This is why this night is better than one thousand nights. Allah revealed the Holy Quran this night. Allah described its highness in a special soorah named soorah al Qadr, saying, “We revealed it (Quran) in Shab E Qadr, and do you know what Shab E Qadr is? Shab E Qadr is better than one thousand months. The angles and spirit (Rooh al Ameen) descend in it with the leave of their Lord along with every command. Peace is till the debut of dawn.

Why it is gifted Ummah Muhammadiya?

There are so many reasons for that kind of gift, counted in various hadiths. Here are some of them:
When the apostle of Allah came to know the ages of forefathers and ancestors, he became sad, for he made a comparison between his ummah and ancestor, and he thought that his followers wouldn’t reach them in praying after praying for the whole life. On this, Allah gave him that night. (Tafseer Al-Qurtubi)

Once the messenger of Allah told about four persons of Bani Israel named Ayyoob, Zakariya, Hizqeel, Yoosha, and their devotions to God that they had been worshiping for eighty years regularly, and did nothing wrong in this period. Hearing it, the companions of the messenger became sad for they couldn’t reach their level if they want, then Jibreel came him and asked, “Does your Ummah surprise the prayer of eighty years? Allah gives you one night. To Pray in this night better than one thousand nights prayer. And he recited the soorah al Qadr mentioned above. (Tafseer rooh al ma’aani 192/30) 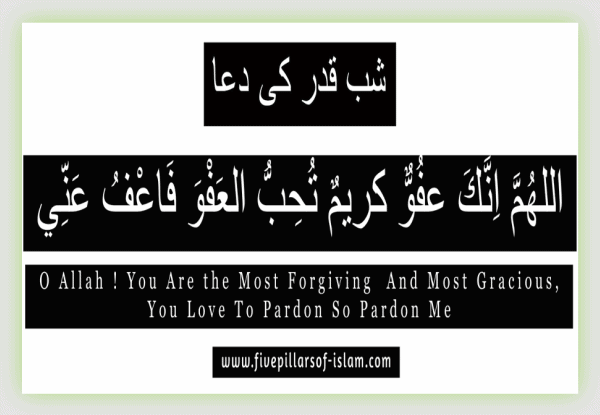 When is Lailatul Qadr Date?

The specific date of Lailatul Qadr is not mentioned in the Quran, but there are about 40 sayings in hadiths about its date. The most preferable is the 27th night of Ramadan.

Read More: The Five Pillars of Islam in English

Abu Hurairah (R) reported that the apostle of Allah said, “Whoever passes Lailatul Qadr in prayer with faith and seeking his reward from Allah) all his past sins will be forgiven. (Sahih al Bukhari 255/1, Sahih al Muslim 259/1)

One of the most important things about this night is that the prayer this night is better than one thousand months. The night is not comparable to others. The blessings due to the worship during this night cannot be equaled even by worshiping throughout the entire life. The other is that the angels descend in it with Jibraeel and say salam to every Muslim except the drinker of any vine and the user of pork.