Prophet Muhammad And His Behavior With Non-Muslims (Jews and Mushrikeen) Here we’ll discuss this topic.

The dealing of Apostle with the non-Muslims of mecca

The Messenger of Allah – peace be upon him -was the finest example of mercy, forgiveness and tolerance with non-Muslims of Mecca, despite the treatment of Quraysh with the messenger and his companions. 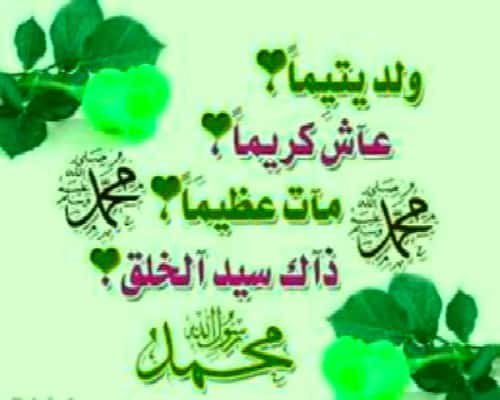 Prophet Muhammad And His Behavior With Non-Muslims, Mushrikeen

The messenger of Allah did neither take any kind of revenge from non-Muslims of mecca nor told any word that humiliates them however they did what they could from torturing, beating, humiliating and many more acts that not suit to mankind.

Not only with the messenger but also with his followers whether he was from Mecca or outside the mecca like Abu Dhar Ghifari. There was an unannounced war against them and it went on till they left Mecca.

But the truth is that the condition forced them to leave Mecca. Although the messenger left his hometown and birthplace, the kuffar followed him to kill. Not only that but they started a fight against Muslims and fought several years in the city. They used to go to the border of Madinah city and challenged the Muslim persons to fight.

All these went on for several years but the messenger used to order his followers not to answer them. He faced all these acts but he did not avenge them when he entered Mecca but was at the height of humbleness.

Abdullah bin Abu Bakr said: The Messenger of Allah went to Dhee Tuwa, stood on his camel. He was entering in mecca and his head was bowed and bend, even his chin almost to touch the mode of nomads and almost his beard touched the back of the nomads because of the intensity of humbling to God. He performed Umrah reciting soorah Al-fat’h. After that, he said Allahu Akbar many times in its corners.

Then he went out to find the infidels of the Quraish who were waiting for his rule in them. He saw them. The horror was eating their hearts was consumed, and their limbs were trembled because of fear. They would remember the works they had done wrong in the past and they would wait for the penalty.

But the Messenger of Allah, the messenger of peace -peace be upon him – put forward wisdom on anger, amnesty on revenge, and compassion on torment, he pardoned all of them and released them without any penalty.