Taghoot: What is Taghoot? The complete information about Taghoot

The word ‘Taghoot’ formed from the word, which means crossing the limitations (boundaries). 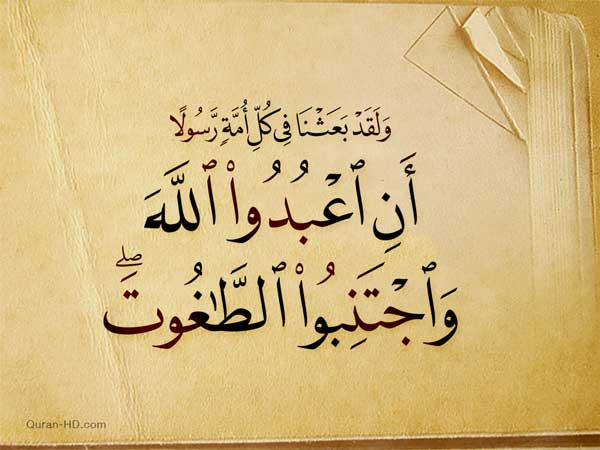 Table of Contents show
1 What limitations are these?
2 Evidence from Quran And Sunnah
2.1 You May Like:
3 Types of Taghoot
4 How to avoid taghoot
5 Conclusion:
5.1 Share this post:
5.2 Related posts:

What limitations are these?

This limitation is the oneness of Allah in the context of the Qur’an and Sunnah.

Therefore, the ‘Taghoot’ is the thing that violates the oneness of Allah and His worship.

One of the pillars of the monotheism is that Allah alone has the right to legislate.

Evidence from Quran And Sunnah

There are so many verses in the Holy Quran and so many Hadiths that prove it clearly. 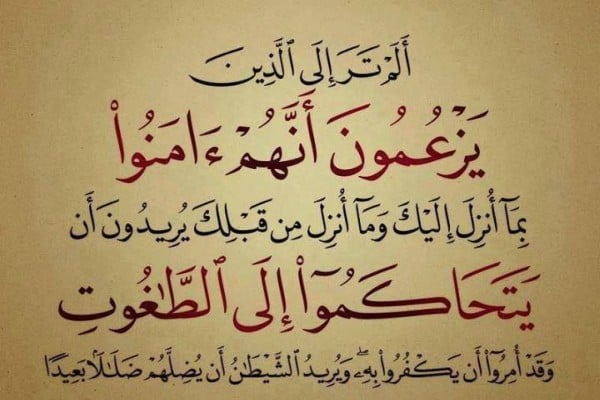 “O Prophet! Have you not seen those who claim that they have faith in what has been sent down to you and what has been sent down before you? But they have a wish to present their cases before taghut and that their decisions to be judged before the ‘Taghoot.’ Although, they have been warned and ordered that they refused it (want to be denied), and indeed the devil wants to seduce them away from the straight path. “[Surah Al-Nisaa] 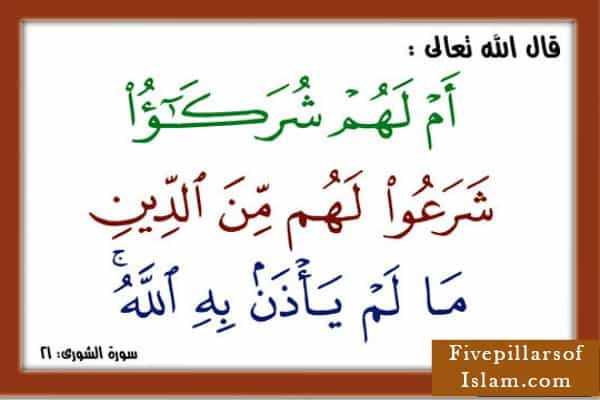 “Are they did not make the partners of Allah who have ordained the rules for them that are not of Allah’s decree, if the Day of Judgment had not been promised the decision had been made. Surely, there is painful torment for the wrongdoers. “[Surah Al-Shooraa: 21]

“Those who do not judge with the revelation of Allah they are disbelievers.” [Al-Maidah: 44]

So, human lawmakers, human-made laws, modern constitutions, judges who make decisions according to their (customs) and authorities who apply them to others – these are all Taghuts. A Muslim must refuse.

In this regard, Ibnul-Qayyim (may Allah have mercy on him) said: “Allah has made it (clear) known that whoever brings his disputes (and disagreements) law other than the Shariah brought by Muhammad has made ‘Taghoot’ his ruler.

Muhammad ibn Abdul Wahab (RA) says that ‘Taghoot’ is a common word, anything or anybody that is worshiped other than Allah, and the worshiper is happy with that worship, whether he is a god or not falls into the category of ‘Taghoot.’ (Collection Tawheed, page 9)

Imam Ibnul Qayyim (may Allah have mercy on him) said:

The Taghut of every nation is whom they make their decisions maker and he makes decisions according to another law without the decree of Allah and the Messenger of Allah. (elaam 1/40)

The term ‘Taghoot’ includes all the gods that are worshiped other than Allah. And the misguiding leaders who invite falsehood and make it good. Every person who appointed as Judge among the people to judge according to other than Islam, is also in ‘Taghoot’.

In addition, the astrologers, astronomical, magicians, adjacents of idols, masters of tombs, and those who invite to the worships of tombs are also counted as taghoot. “

There are a lot of Taghoots, but five of them are their masters.

How to avoid taghoot

Indeed there has been an excellent example for you in Ibrahim (Abraham) and those with him, when they said to their people: “Verily, we are free from you and whatever you worship besides Allah, we have rejected you, and there has started between us and you, hostility and hatred forever, until you believe in Allah Alone,” except the saying of Ibrahim (Abraham) to his father: “Verily, I will ask for forgiveness (from Allah) for you, but I have no power to do anything for you before Allah.” Our Lord! In You (Alone) we put our trust, and to You (Alone) we turn in repentance, and to You (Alone) is (our) final Return,

Believing them false, avoid them and their followers, is the real message of the verse.

This is the view of Allah and the verse above mentioned recommends it.