Hadhrat MUhammad Mustafa Sallallahu Alaihi Wasallam And His Kind Personality :- From the beginning of our life we have seen our mother playing so many roles as a teacher as a guide and as a best friend. She tells us the difference between the good and bad. But……. 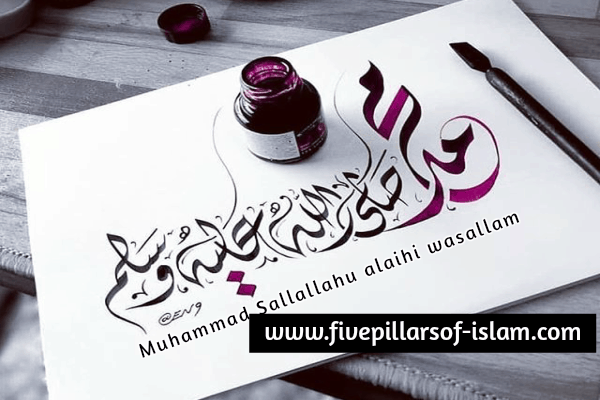 There is a man known as the last prophet who is our best teacher, our best guide.

Through His life we learn many things as to have a life which is better for both world this and that.

He is the most trusted person to solve all the problems, to see answer where a person lie on this earth or the world after the death and many more, which is many times better that a mother or teacher or a doctor. tell us. As a Muslim we should grow our interest more in knowing about His way of living and this should be our priority to raise the level of Islam.

Muhammad; The Basheer And The Nadeer

Allah send him as a messenger and through His life Allah has reflected that to be an ideal Muslim we must follow him. We know that he struggled for establishing the true religion Islam. It was too kind that he forgave a women who ate his uncle’s heart.

To have a doubt in trusting a person having as amazing personality would be the biggest mistake but unfortunately due to lack of knowledge, different languages, not having a proper system to protect the real matter or because of some silly people the real things are not present at this time which Muhammad (saw) gave the lesson to move on the right path. But through Quran it is still reaching in the people’s heart.

This is the reason that even today there is a large number of Islamic books in India who called him as antim rishi or in Sanskrit vaidh he has treated as the kalki avatar. From this discussion it is clear that he is not only perfect man for Islam he is also perfect for the whole world’s religion.

He set an example by completing his responsibility through love and affection. He made a place in human’s heart and he is a true example of humanity and the world saw this with his eyes and felt a change i.e. change in thinking or change in the heart.

Their heart fulfilled with the light of truth and the light of Islam. We would like to explain The Nazm e Hayat or the introduction of Islam. Through this we would first seek the answer that how a human can live a systematic life i.e. from the Islamic point of view. Who would decide the method of living and whom we should follow for practice implantation?

Related articles: Prophet Muhammad and his behavior with mushrikeen,Muhammad the last prophet and evidence of his prophethood 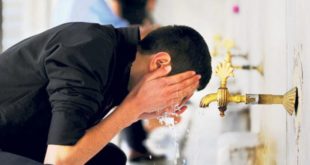 What is Wudu & How to Perform? Meaning & Steps of Ablution [Wudu] 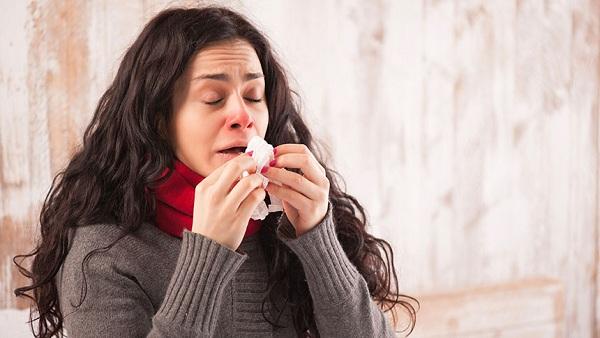